Steven S. purchased a new home but was having leakage problems with his 4,300 square foot roof system. It was determined that the roof system had reached the end of its life in addition to the old skylights in said roof. The seals had broken and there was water coming through in multiple locations. Mr. S. was having trouble finding a contractor who could fit him into their schedule, until he stumbled upon Assurant (Assured) Exteriors.

The crew at Assurant (Assured) Exteriors was able to squeeze Mr. S.’s project into their schedule within a week. They replaced the entire roof system with a new warrantied one and the skylights along with it. Along the way, the crew also replaced several pieces of damaged sheeting that had been exposed to the elements after the roofing failure. The team at Assurant (Assured) did a fantastic job and built a great relationship with another client for life. 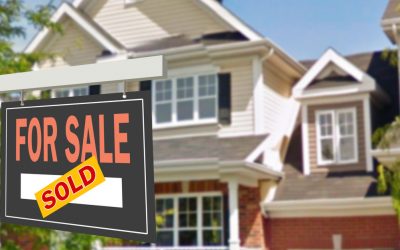 How To Maximize The Sale Of Your Home In Portland Oregon

Every buyer has an idea of what they are looking for in a new home. Outside of what they see on paper, they envision finding a home that meets the ideal of what they hope to live in so it’s important that aspects of a home meet their criteria. Though this can be... 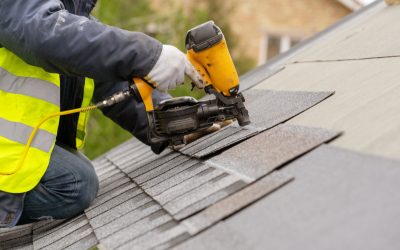 Are you thinking about having your roof replaced but are unsure if now is the time? Are you in the process of remodeling and/or getting ready to sell your home? Maybe you simply can’t get onto your roof but know that it’s past due of any needed repairs. Whatever the... 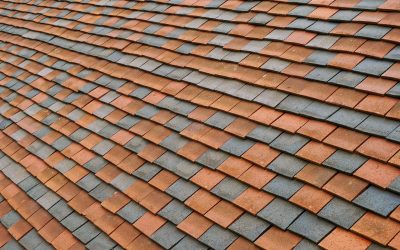 Challenge Mr. and Mrs. K. decided it was high time they got a new roof installed on their home,  and they wanted the best. They heard about Assurant (Assured) Exteriors through the company's reputation for excellent roof installs and they decided to reach out....

New Roof on Patio Cover and Shed and New Gutters in Milwaukie, OR

Challenge Nick B. needed new roofing installed on both his patio cover and his shed. The wood sheeting underneath was showing signs of rot and was threatening to fail completely within the next few years. He needed a solution as soon as possible, so he reached out to...